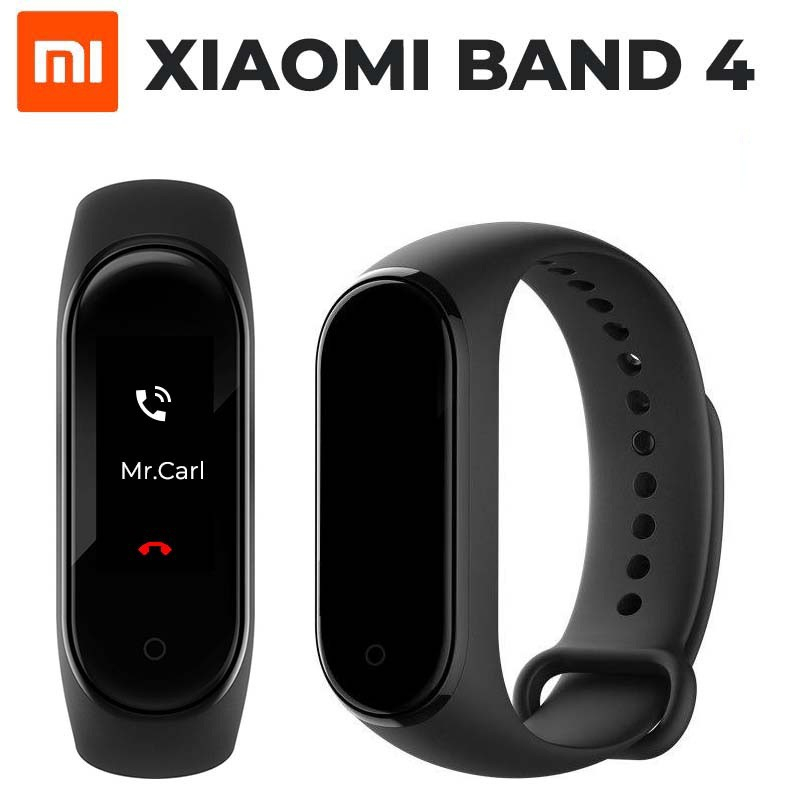 Q&A About the Newest Mi Band 4

Q: If this item selling with NFC?
A: It is pre-sale standard version WITHOUT NFC, if you want the NFC version, you can wait till to 11th June. Another link about NFC version will be here soon.

Q: Is it globle version?
A: Same situation as mi band 3, when Xiaomi starts to sell mi band, only CN version will be sold at first.Days or months later, globle version will come at end of June.Now, we are only selling global version(no CN version),so please kindly extend delivery time 25 days.

Q: When you can send out my order?
A: Mi band 4 will be launched on 11th June, after that, Xiaomi company maybe start to sell it at the same day, and global version would arrive at end of June. We will get the stock in first time after it starts to sell. And once the stocks come, we will start to send the parcels one by one( Earlier order, earlier ship.)

Friendly Tips/Disclaimer
1. Need extend 25 days if order, for there'll be several days waiting selling after Xiaomi Debut on 11st, June.
2. You could pay now to book one,we have unique resource of mi band 4 global version,but it the supply is very tight, we will give priority to the delivery according to the time of the order
3.Global version would release at end of June,we will send at that time,please kindly understand 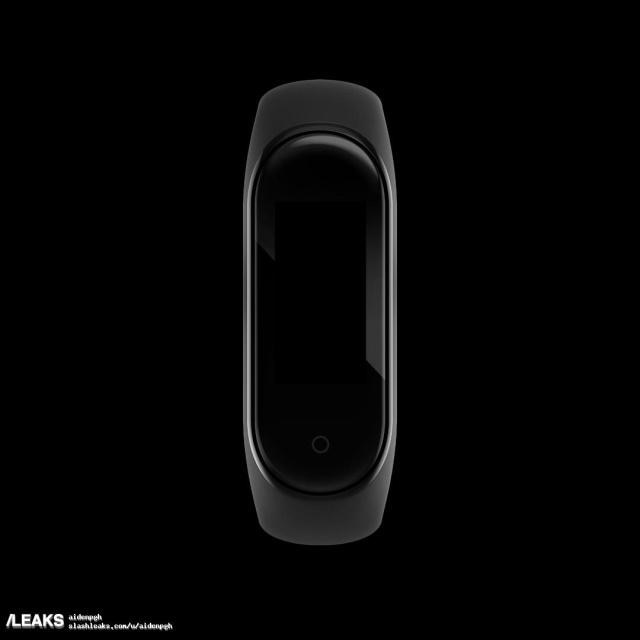 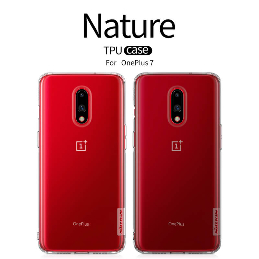 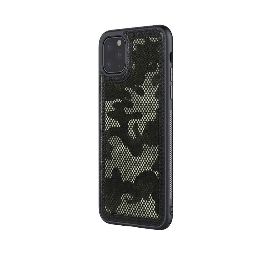 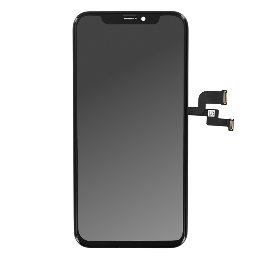 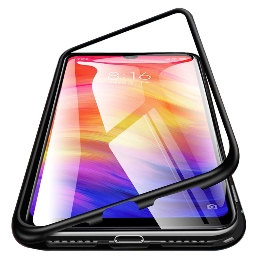 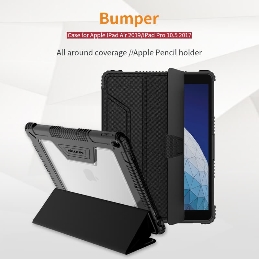 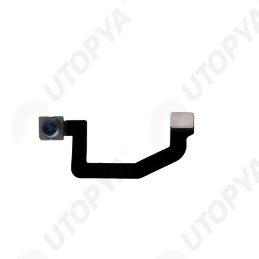